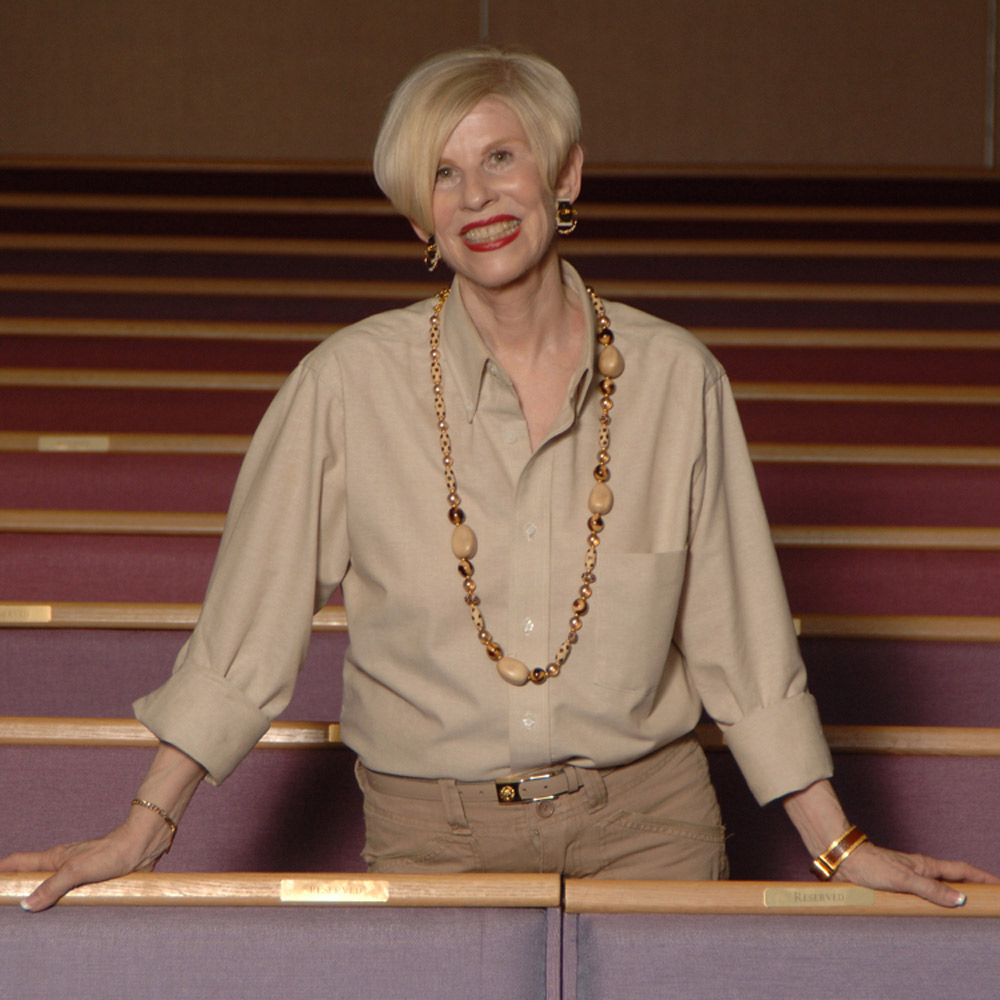 Rabbi Sally Olins is a talented woman with a vast breadth of accomplishments.  Prior to becoming ordained she taught English and Modern Dance at the High School level and founded the Fine Arts Department at the Westlake School for Girls in Bel Air.  In addition, she owned and taught at The Firm Company Dance Exercise Studio for 13 years.

She received her B.S. and M.A. from UCLA. She also has an M.A. in Jewish Philosophy from the University of Judaism in Bel Air, and was ordained in 1989, after completing her studies at The Academy for Jewish Religion in New York City. One of her greatest accomplishments was serving as one of 13 editors of the current edition of Etz Hayim, the Hebrew bible. Also, Olins was the first woman in the 102-year history of the Rabbinical Assembly of the Pacific Southwest Region to serve as its president.

Olins served as Rabbi for Temple B’nai Hayim in Sherman Oaks for sixteen years. She relocated to the desert in 2006 to become the spiritual leader of the congregation at Temple Isaiah in Palm Springs, where her creative approach to religious services and commitment to community outreach brought a new energy and focus to the organization and its mission. She derives great pleasure in helping the community understand the traditions of our faith, leading to a greater love of Judaism.

Known as ‘Rabbi Sally’ around the greater Palm Springs area, her community outreach includes ministering to the LGBT community, feeding the homeless, actively supporting local charities, visiting the sick, and personal counseling. She brings true joy to all those she meets.

A Prayer for Receiving the COVID Vaccine

I have been praying for this day and now it is here!
With great excitement, a touch of trepidation
And with deep gratitude
I give thanks
To all the scientists who toiled day and night
So that I might receive this tiny vaccination
That will protect me and all souls around this world.
With the pandemic still raging
I am blessed to do my part to defeat it.
Let this be the beginning of a new day,
A new time of hope, of joy, of freedom
And most of all, of health.
I thank You, God, for blessing me with life
For sustaining my life
And for enabling me to reach this awe-filled moment.
Amen