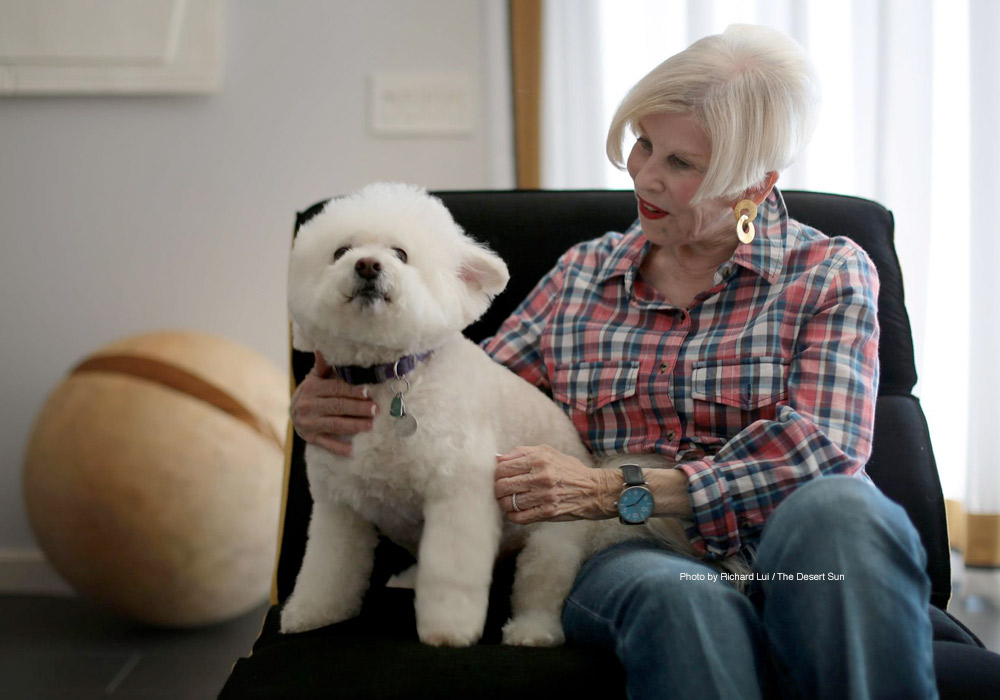 Zach was a devout Jewish golden retriever who understood Hebrew, loved Shabbat and Hagim and had an addiction for challah.

“He knew when it was Shabbat. He would see me getting ready and sit down and his tail would start wagging. What he wanted was the challah,” said Ron Werner, one of Zach’s parents.

His full name was Zachariah Obediah Werner-Hering and he also loved to swim in the family pool, chase balls, go hiking and give his parents unconditional love.

He was more than just a furry companion — he was a member of the family. That made it all the more devastating when Zach got cancer and died.